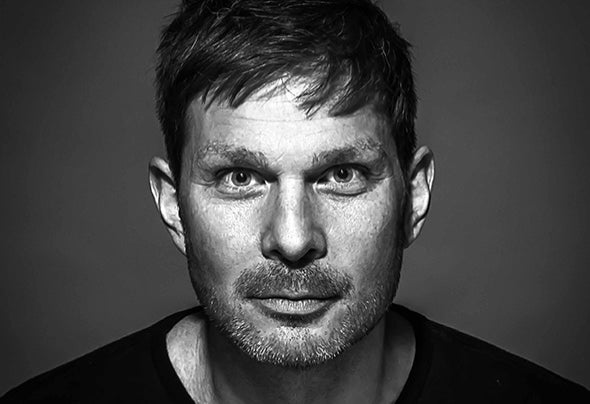 Chad Kay is a Canadian electronic music producer currently based in Waterloo, Ontario. His career in music began playing keys for the indie band Porcelain. Synthesizers, samplers, drum machines and house music were always at the root of his love for music. So it was natural that he began producing on his own and embark on a new journey as a solo artist and producer.