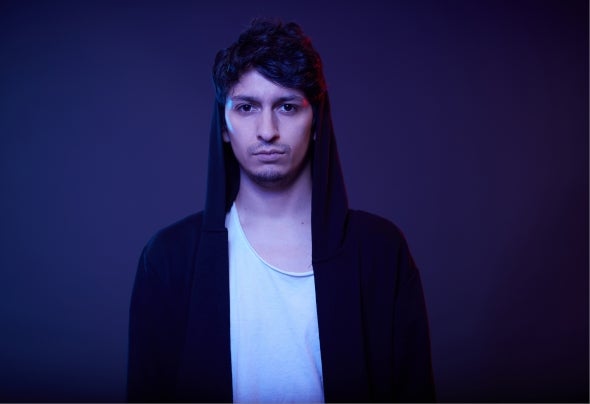 With over 7 years djing around the most important electronic events in his country, Adrian Matos became one of the Dj residents of "All The Toys", (owned by Lost Beach Club's resident and an influential dj on Ecuador, Ordonez), which is one of the most successful event trademark in the country. This allowed Adrian share the booth with some of the best Djs of the global scene. In 2016 he ventures into the eld of musical production giving light to his own tracks, where he is able to show his principal influences and his own style came alive. As the result of his hard work he won the "New Producers" contest, organized by RotoFest music festival, publishing 3 of his tracks in the Mexican record label Manzanita Shit. Passionate about music in all areas and genres, Adrian's staging is characterize by showing the audience a variety of elegant, dark and explosive sounds in every single set. Focus mainly in music production and sound exploration, Matos works every day to develop his own sound, a sound that identifies himself.