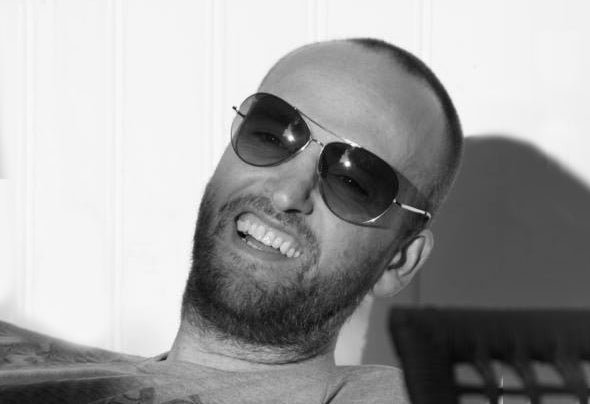 DJ Linus started his career in the late eighties. His music style rangers from Classic House over Deep House to Tech House. He released his first record in 1991 and since then became one of Germanies leading house characters. Not only as a producer, also as a DJ he gained more than one time international respect and props. He produced more than 40 vinyl 12" for labels such as Get Physical, Initals, Gigolo, Exun, Compost and Brique Rouge as well as uncountable remixes. In the late 1990s Linus was single of the month in Englands legendary music magazine "Muzik" and was seen in nearly every important chart from Italy to England and the States. After leaving Compost Rec, Linus ran his own label exun records (1999-2009). His single "Who stole the soul" was his biggest success at that time! Outrages sales and heavily played all over the world. In 2013 Linus founded his new label Sujet Musique featuring Deep and Tech House Music from around the globe and especially from the Munich posse. His productions for Simone Vitullo´s Go Deeva Rec. (Italy) made it into the top twenty charts of Beatport and Traxsource in 2015 and 2016. And he finally hit the pole position at Traxsource, where he stayed 3 month in a row NR 1 at the Electronica Traxsource chart in 2017. One year later his new single reached again the first place at the Electronica Traxsource chart with his new single "Les Bonnes Vacances". In 2019 „Who Stole The Soul“ was re-released on Sujet Musique and the „Oxygen EP“ on Nordic Trax, which hit the Hype Deep House Charts at #24, is supported by Laurent Garnier, Audiojack, Claptone, Joris Voorn, Wally Lopez... Linus works as an mastering engineer and as a teacher for Producing and Djing @ VibrA.dj. Here in Munich he is resident DJ @ Pacha, Palais, Pimpernel, Izakaya and Lehnbachs & Söhne.