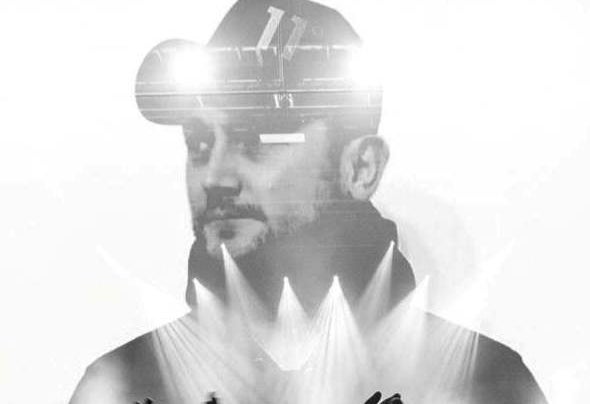 Born in the UK’s North East, Col Lawton is a product of the vibrant music scene of Newcastle Upon Tyne which sees all kinds of music sit comfortably alongside each other. This extended and related marriage of musical styles is clearly evident in the music he produces as he stretches the boundaries of what is possible in the House arena. As a co-owner of Deep Fix Recordings along with Wez Hall, Robbie Robinson and Brian Jordison, he has crafted a career that demonstrates an evolving ability to produce music that is both authentic as well as incredibly addictive. Col entered the musical production space in 2017, concentrating initially on producing sumptuous Deep House. This has led to releases on Broken Records, King Street Sounds, Moiss Music, the Atjazz Record Company and so many more. He has worked with notable and recognised artists such as Glass Slipper, Da Funk Junkies, Ricky Montana and most recently with ‘The Originator of House Music’, Jesse Saunders on ‘It’s OK’. A seminal release by The Force 35 years ago, Col was selected by Jesse to feature on the remix package with such luminaries as Mike Dunn, Thommy Davis and The Originator himself. Col Lawton as a DJ, Producer and label owner is a person that delivers so much to an industry that craves originality in the music it consumes. Whether it be on the dance floor or the sanctity of the personal listening environment, his music is able to deliver those emotional responses that take you to another place. Built from the legacy of those that have gone before him, Col Lawton has become a talent that will forever be a feature of the House Music community and whose music will influence generations to come. Collawton.com