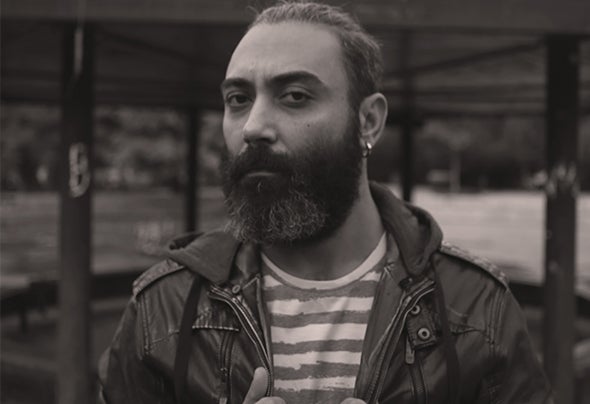 1997-98, these are the years that he impressed from electronic music and the years when the journey begins. From the beginning of 2000’s he gets start djing and producer carrier. Since then he played at different clubs at his hometown Ankara and İstanbul (Turkey) and at Cyprus during his study at University as well. He is B.A of Radio Tv & Film studies. Graduated in 2006. After, he worked in some magazine programs as reporter, voice over, TV programmer and scriptwriter in İstanbul, at the same time continued his djing carrier. Year 2015, he established the “Kalliope Recordings” digital releases agency. Now, besides electronic music production he produces advertisement, film, radio, documentary music and sound designing. for more info : https://www.residentadvisor.net/dj/passone/biography booking and other inquiries : mehmet.pasvanoglu@gmail.com