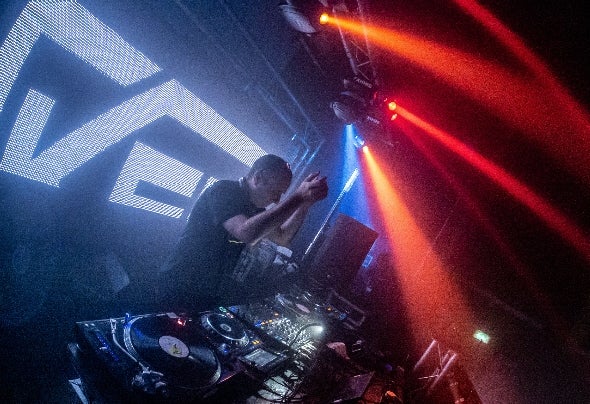 K69 has earned his stripes in club land after an amazing career which started in the 90’s under his previous alias DJ-K playing super clubs such as Es Paradis, Privelage, Gatecrasher, Progress and the Ministry of sound. Moving into the millennium era saw him take it up a notch playing the festival circuit with a more underground sound.2014 Saw him start a successful stint at DI.FM and build a huge following with his unique style which saw him in demand on a number of internet radio stations. Fast forward to 2017, a reinvention and a few studio sessions under his belt and he was releasing music under the K69. It didn’t take long before he was nudging the top 100 artists in his preferred genre and he has been there ever since.Having released music on a number of labels and been included on over 50 compilations by mid 2018 he joined forces to launch his own label with Ian Bland. Sublime Recordings was born. As well as remixing for some of his biggest inspirations you can often catch him dropping his innovative and crowd pleasing DJ Sets on the club and festival circuit.