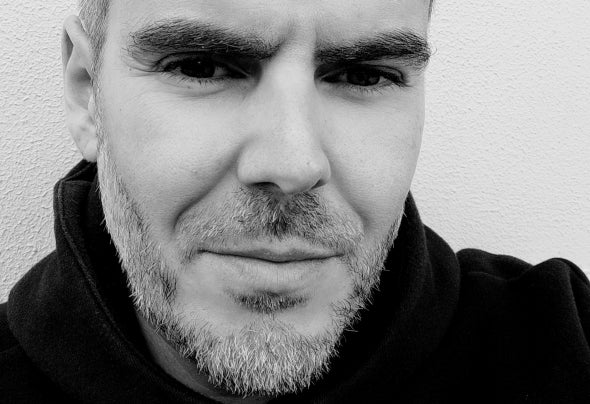 Ritz is a Portuguese producer hailing from Caldas da Rainha who was awaken to electronic music in the mid 90’s, through regular visits to clubs like Climacz and Alcantara-Mar. He likes to produce Deep House, Deep Dub, House and Lefteld House. It was under the pseudonym M0u53 that in 2015 he released several singles and EP’s by Audaz Recordings and Hush Recordz. In 2016 he changed his stage name to Ritz, and since then he has worked with many national and international publishers such as ARTS, Blossom Kollektiv, Hypnotic Room, Open Bar Music, Piston Recordings, Plastic City and many more. He rarely does DJ sets and when he does, it is on special occasions using only his music.