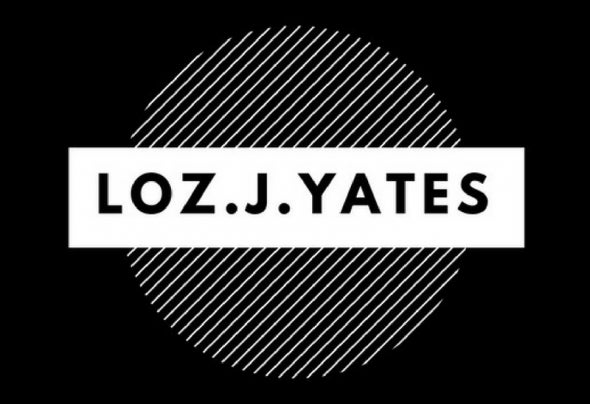 Loz J Yates is a DJ and Producer based in Lincolnshire, UK. Having started out as a DJ since the early 1990’s, and after winning a Mixmag DJ of the month competition back in 1995, he has since enjoyed residencies and guest appearances at various clubs around the UK. He has been privileged enough to DJ alongside some of the most influential DJ’s from back in the day, including Tony De Vit, Seb Fontain, Judge Jules, Tall Paul, Gordon Kay, Paul Oakenfold amongst many others. Loz’s DJ style consists of many varying influences, from Old Skool House and breakbeat, to modern and contemporary Tech House. These new and old characteristics can be heard and distinguished within many of his sets. Loz is also a very busy producer and has had releases on lovevibrationnation, R3UK, Open House Records and Check In Records. Loz has established a firm position on the scene and continues to build on this solid foundation. He has done highly acclaimed remixes for Coqui Selection, Jerry C King and The CoCreators.