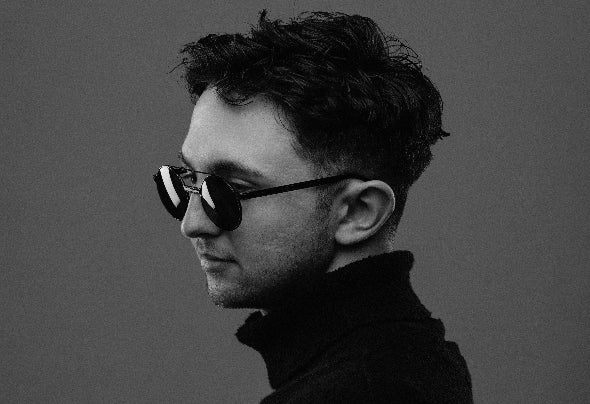 Max Styler has graduated from musical whiz kid to accomplished and seasoned producer with his polished house music productions. Styler has performed on the stages of Tomorrowland, Electric Zoo, Coachella, Space Ibiza, Hakkasan, Wet Republic, and AYU in Las Vegas just to name a few. Styler's single "Let Me Take You There" stormed dance radio charts and made it to the Top 5 landing at #4 in North America, including two consecutive weeks as the #1 played record on Sirius XM's Diplo's Revolution. Styler was featured in August 2019 on the cover of the "Dance Rising" playlist, Spotify’s #2 biggest dance/electronic editorial playlist in the world. Styler was commissioned in 2019 by Audemars Piguet to compose a song entirely out of the sounds of golf. Styler appeared in an Audemars Piguet commercial alongside their PGA Tour professional golf team. Styler is also a feature in the Puma Golf campaign launching in 2021. Max Styler is poised to be making waves in the house music scene for years to come!