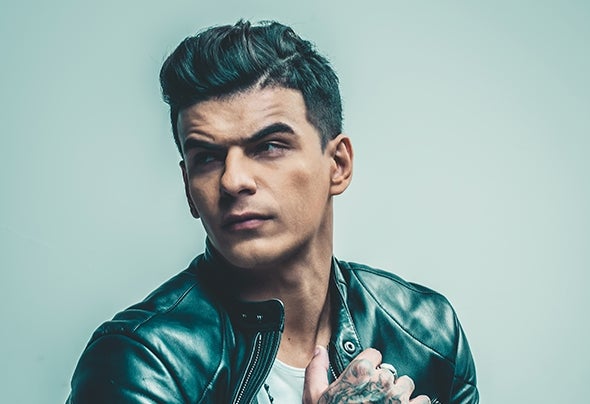 Vintage Culture is an artist who lives and breathes the culture of dance music. At the threshold of one billion combined streams on Spotify and Youtube, Vintage a.k.a Lukas Ruiz has been featured on the Cover of Rolling Stone Magazine and chosen by Forbes Magazine's list of 30 under 30, becoming one of the most influential Brazilian artists of his generation, swiftly spreading his presence to a global audience. In 2020, Vintage Culture has topped the Billboard Dance Club Charts with his undeniable hit, "In The Dark” with Fancy Inc. while "Deep Inside of Me (feat MKLA) and Adam K”, rests comfortably in Billboard's Top 10 of the same chart. Vintage Culture's self-owned branded festival series, Só Track Boa, is setting attendance records in Brazil and now filling venues in North America, such as sold-out shows in New York, San Francisco, Miami, and Boston. At Radio, Vintage Culture has become a favorite of the BBC's best dance shows, consistently in rotation at NRJ/France, Slam FM/Netherlands, SiriusXM/USA, and TripleJ/Australia. Also noteworthy, Lukas has used his presence as an artist to raise over $ 100.000 USD via his COVID-19 relief project Só Track Doa One thing is certain, Vintage Culture's musical spell is sure to have global audiences singing their hearts out for years to come.