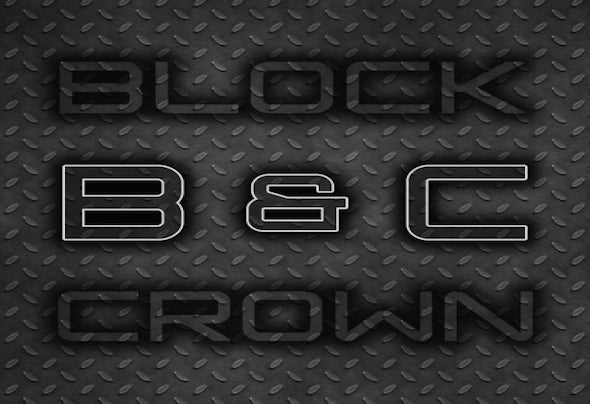 House is a feeling. This certainly goes for Block & Crown. Inspired by and deeply rooted in the original disco sound and pioneers in house music. Their mission: bringing back the feeling, the feeling called house! Synergy is everything. With a ton of experience and an extreme love for real house music they are busy to rock the globe. With massive beats, old school club sounds, dance classic samples but also a lot of original vocals they have been releasing track after track. Solid groovers that topped the charts again and again. Serious club tracks that have taken over the charts on Traxsource, DJ Tunes and Beatport got to the ears of the massive. Some major collaborations are in the making. A remix for Katy Perry and a colab with Eddie Amador and just a few of them. Continued quality of their tracks and remixes and chart rocking results resulted in tracks on labels like Hed Kandi, Spinnin, News, CR2, Let's Play Music, Mjuzieek, Vamos, Recovery House and Pornostar. One of the highlights so far was the number 1 spot in the USA Billboard Dance & airplay 2009 with the track 'Back it Up'. The story of Block & Crown has just started and they're ready for the world.