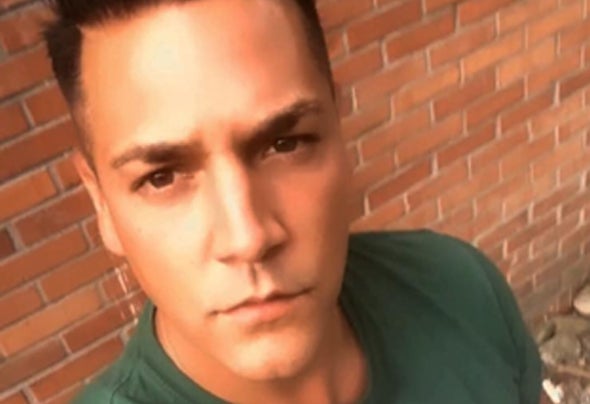 When you talk about true pioneers of real house music, Switzerland’s long time DJ / Producer Legend Terry Lex is one to watch. Born and raised in Berne, the Serbian master of House is a multi talented artist. Working as an A&R, DJ, producer and studio engineer since the early 90’s!Since then Terry has had many top releases on some of the hottest dance labels in the scene including Milk & Sugar, Zulu, Soul Heaven, Liquid Deep, Tactical, Discopolis, Soul Deluxe, Soul Heat....to name but a few!Mr. Lex is the founder of Push On Music and has collaborated with many amazing Artists including Kenny Bobien, Peven Everett, L.T. Brown, Marc Evans, Cinnamon Brown, Pacha Ibiza Legend Matt Caseli, London’s front man Booker T, Hed Kandi’s resident Carl Hanaghan and many more!Gaining global support from many FM / Net Radio stations and Club DJs around the world. Terry is solid believer in keeping the love and quality in today’s House Music. You can find his trax in the Charts of many major download stores and on some of the world’s top DJ’s USB sticks!Terry is currently working on many great projects with Matt Caseli which will hit dance floors around the world soon!A re-work of Underworld’s worldwide smash hit ‘’Born Slippy’’ is on the way and will be released through one of Beatport’s top featured labels Zulu Records from My Digital Enemy!If you don’t want to miss all the latest news and forthcoming releases, just follow Terry’s Twitter or Facebook Fan & Artist page.